Transistors and the art of cooking

I distinctly remember the first words enthusiastically spoken from one of my professors last year prior to the start of the first lecture. “So, which of you like to cook.” Over the last several months, this seemingly non-sequitur question, directed at undergraduate students eager to learn about transistors, has started to resonate with me. 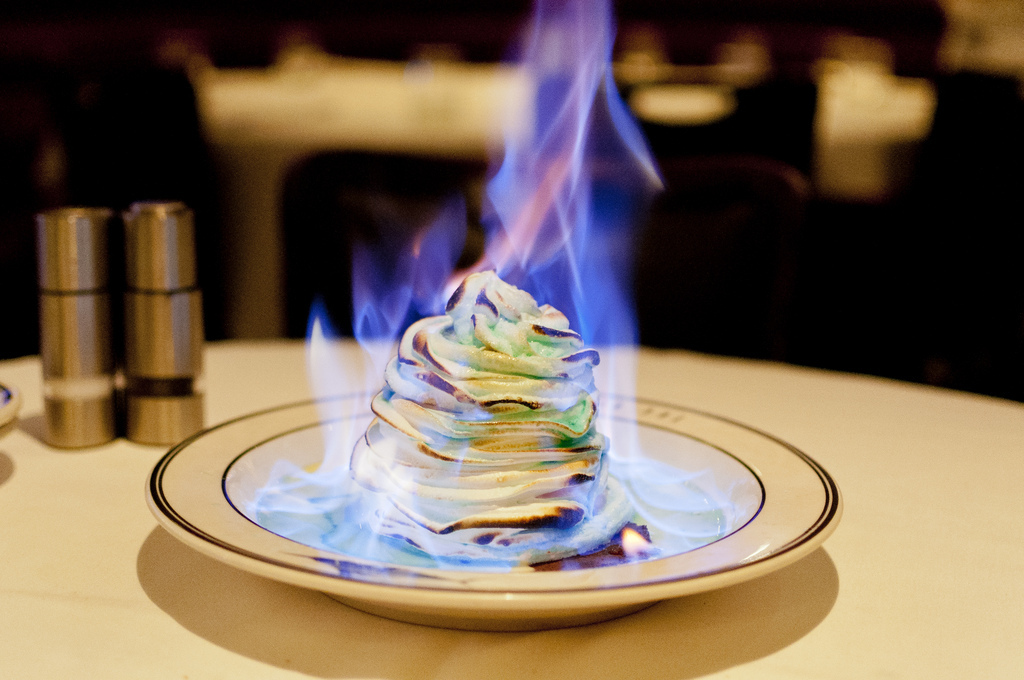 Anyone who has ever tried creating a new recipe is familiar with the wide array of sentiments associated with the cooking process. Anticipation, excitement, anguish, disappointment: all proper terms describing the whirlwind of emotions which pulse through the veins of every chef as they try to perfect the world’s next delicacy. Such chefs are also undoubtedly familiar with the extreme levels of precision and effort needed to create something truly noteworthy.

In my research project we are working on developing a novel type of transistor. Much of the difficulty in implementing this transistor stems from the complexity of the material foundations which constitute the device. Current devices we are working on often consist of around 7-10 layers of various semiconductors/alloys of different widths, purities, and doping concentrations. Even if such designs were perfect in themselves one doesn’t have to try too hard to imagine the difficulty in fabricating this device when this is done at the micrometer level (think diameter of hair). 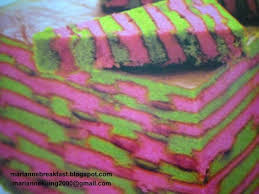 As of late, I have personally been involved in testing/data analysis. My lab setup includes a microscope, a DC probe station used to connect the transistors to a power supply station, and a computer from which I am able to gather many different data characteristics. I then analyze this data using computer software and seek out data trends/comparisons to earlier devices. The testing process can lead to a contorted roller-coaster of feelings/sentiments. On one hand, I’ve seen parts of our devices develop significant improvements, which is very exciting, but there are also times when certain device components deteriorate. When I first undertook such testing tasks I became frustrated by this notion that improvements and deteriorations can happen simultaneously and unintentionally. I’ve since begun to view these occurrences as beneficial learning experiences, which we then try and equate back to earlier manipulations in our designs.

Although inherently an imperfect analogy, I believe my professor last year was fairly accurate in his comparison of transistor design/development to cooking. Both require planning, time, precision, accuracy, and an ability to accept failure and then learn from it. So, to anyone else out there considering being involved in a transistor based research project my first question to you is do you like to cook?