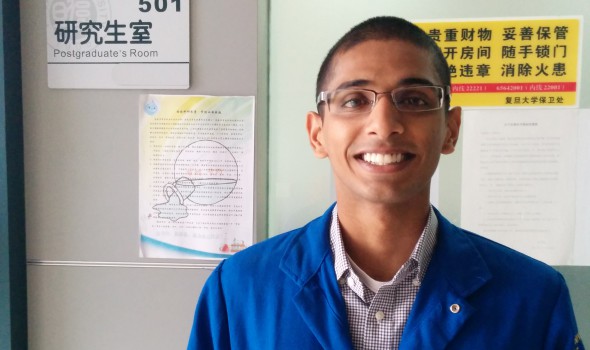 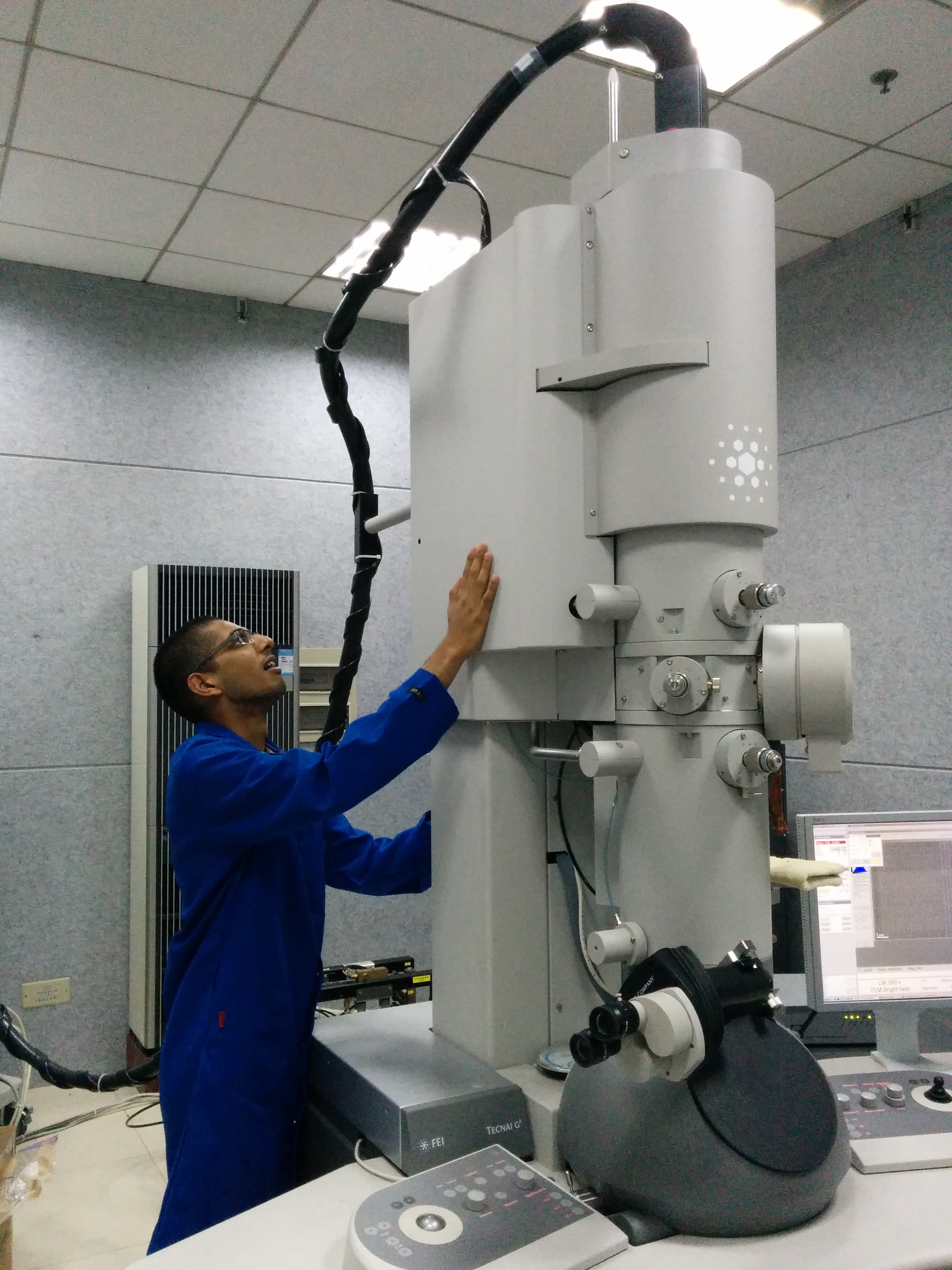 After EUREKA, Vishaal switched his major from chemical engineering to electrical and computer engineering and applied to Cooperative International Science and Engineering Internships (CISEI) in China. There he aided researchers who worked on engineering nanoparticles that would be capable of attaching to specific cells and emitting visible light so that researchers could see what is happening inside the body real time.