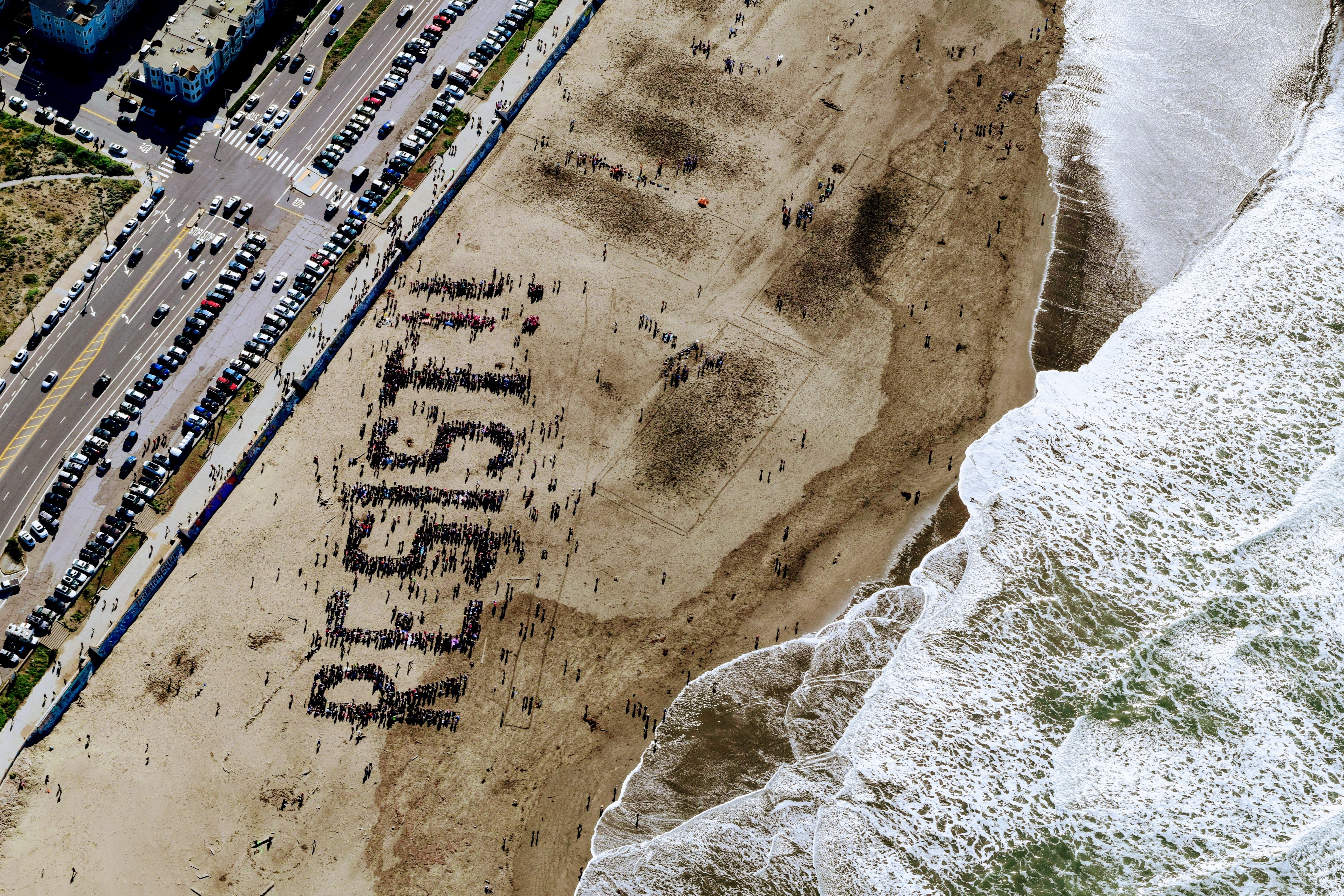 The Dangers of Environmental Activism in the Philippines

Internet searches of this term produce several, very different definitions: environmental disasters that cause damage to human life and property, the environmental causes of human violence against each other, and the exploitation of humans and the environment. Another definition, one that does not come up in these searches, is the violence against environmental activists by a corporation or a government. This is the subject that UCSB undergraduate, Michelle Sevilla, chose to research under the guidance of Political Science Professor Matto Mildenberger.

To collect data for her research assistantship, which focuses on environmental violence in the Philippines, Sevilla used EJAtlas, an online resource that documents social conflicts surrounding environmental issues around the world. This data set provided detailed testimonies of Filipino/a citizens that had been harmed by corporations or the government because of their activism. This resource is particularly useful because these human rights abuses are often not addressed by the government and not investigated by the police, creating a climate that justifies the violence against these activists.

Sevilla described one of the many violent situations she had to review:

This… eleven year old boy was en route to school with his dad- [who is fighting] for his environmental rights, his indigenous rights to his own land- when he was killed en route to school because he and his father were ambushed… I feel all of those situations very empathetically so it hurts… It’s a profound sadness and weird reduction of people’s complex, tragically ended lives into an Excel sheet.

It is not often that an undergraduate research project is so emotionally taxing, and Sevilla credits the honest communication with Mildenberger that reassured her and encouraged her to move forward with this topic. The next step in her project is to contact environmental organizations in the Philippines to learn more about how the organizations and activists are dealing with these conflicts.

For more information on this subject, you may contact Michelle Sevilla at: michelle.irabon.sevilla@gmail.com 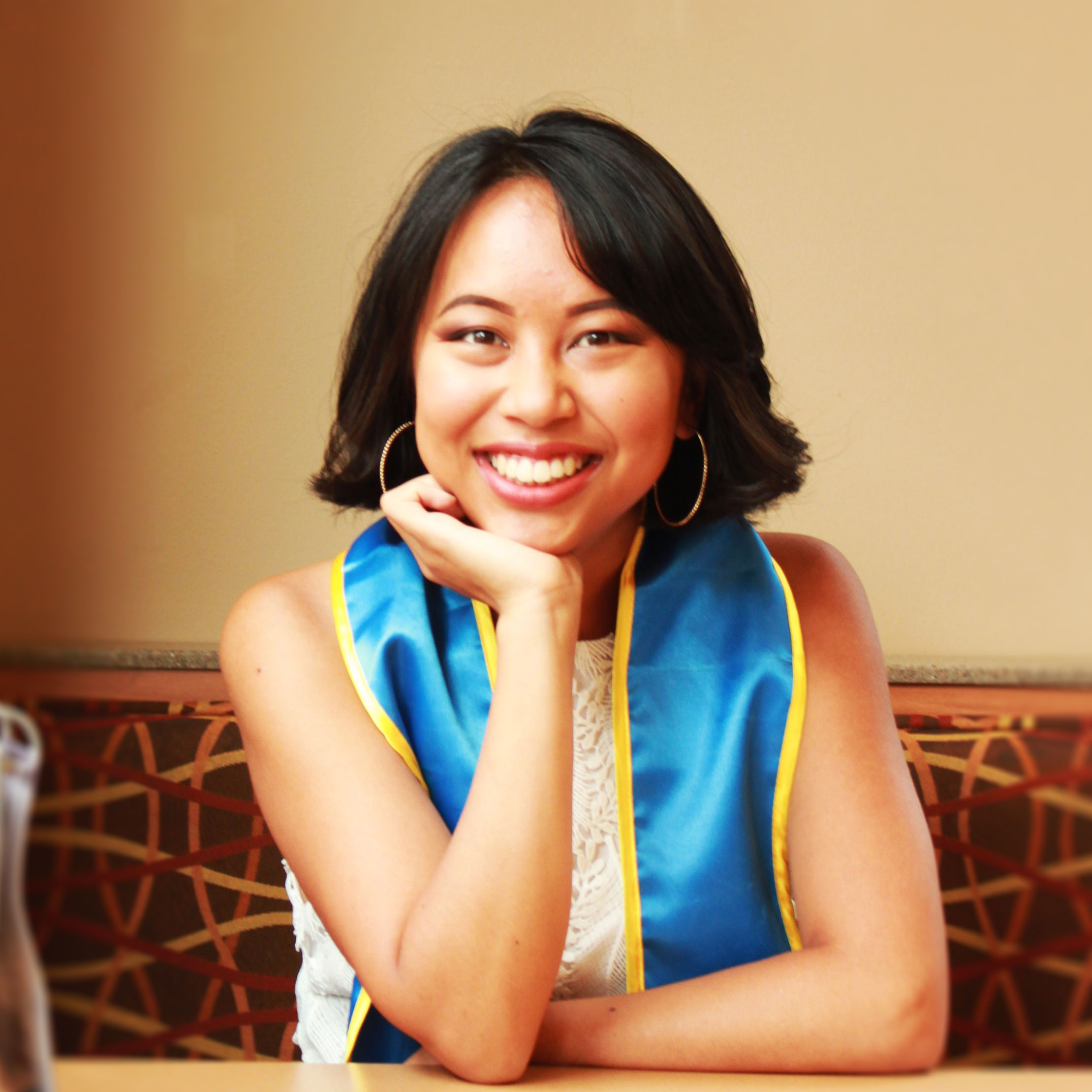