I was talking to a friend of mine the other day about how our lab experiences have differed, her being in chemistry and me, in biology. The physical things we have done have been vastly different (I can’t imagine running a reaction for 24 hours), but I found that the things that have happened to us have been very similar. I mentioned to her that I was frustrated because I had done a reaction, following all of the steps my mentor took, standing beside him, using the same tools, and still somehow, I ended up with much less product than he did. I thought that I was just inept and clumsy and figured I had made some sort of error along the way, but much to my surprise my friend said something very similar had happened to her. It wasn’t that I was happy that she messed up too, but in a place full of such intelligent people who seem to know what they are doing all the time, it was kind of comforting to know that I wasn’t the only one having hiccups.

I have also started to notice little things about myself that I’ve picked after working in a lab for almost 2 months. Cell culturing is very sensitive and it’s important to be as sterile as possible when doing it. Gloves, spray everything with ethanol, use a new pipette every time, don’t have the plate uncovered for too long, don’t wave your hand over the open plate, and put the cells back in the incubator as soon as you can, all while being as careful as possible and NOT clumsy (very hard for me). The first few weeks, my mentor had a fixed view on my technique and would have to keep reminding me of all of these rules. When I managed to contaminate cells with bacteria, I realized I had to step up my game. With many hours of practice doing this, I have gotten much better at culturing cells swiftly and carefully, so much I may overdo it with the ethanol sometimes. I have also, incidentally, started applying these techniques to my life outside of lab, like putting the lid of the butter immediately back on when cooking, or throwing away new disposable plates after I even slightly make them touch something that’s not food. I will continue to perfect my technique and see what other weird things I pick up. 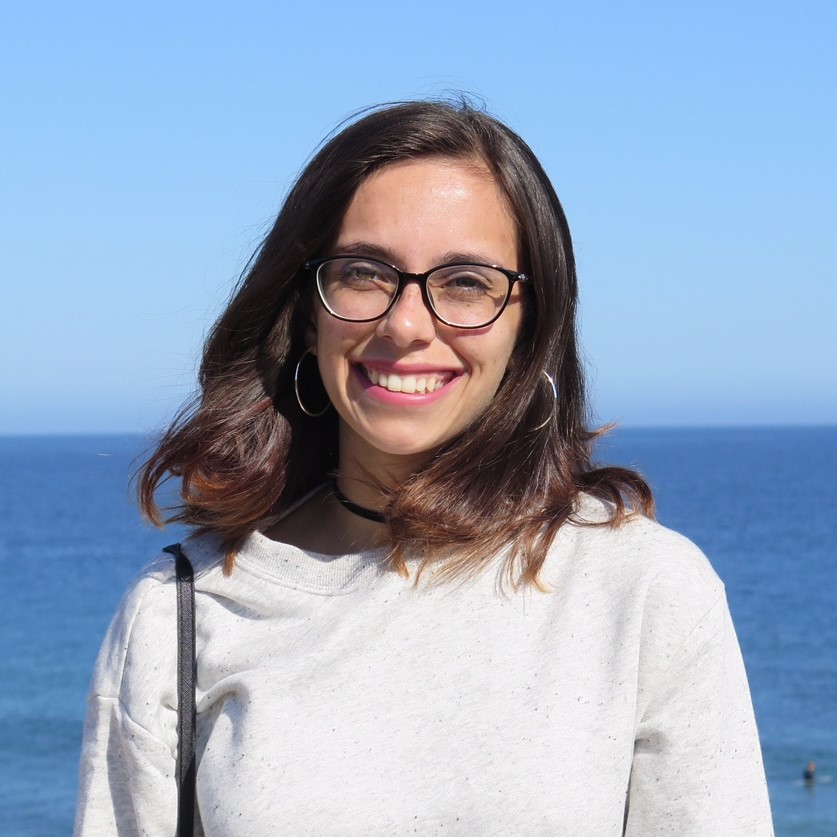 Celeste Parra is a 3rd-year Biochemistry and Molecular Biology major at UCSB. She loves to dance, read, and play video games when she's not studying. Born and raised in Santa Barbara, she is passionate about research and hopes to one day contribute greatly to the biomedical community, and to society as a whole, with her findings.