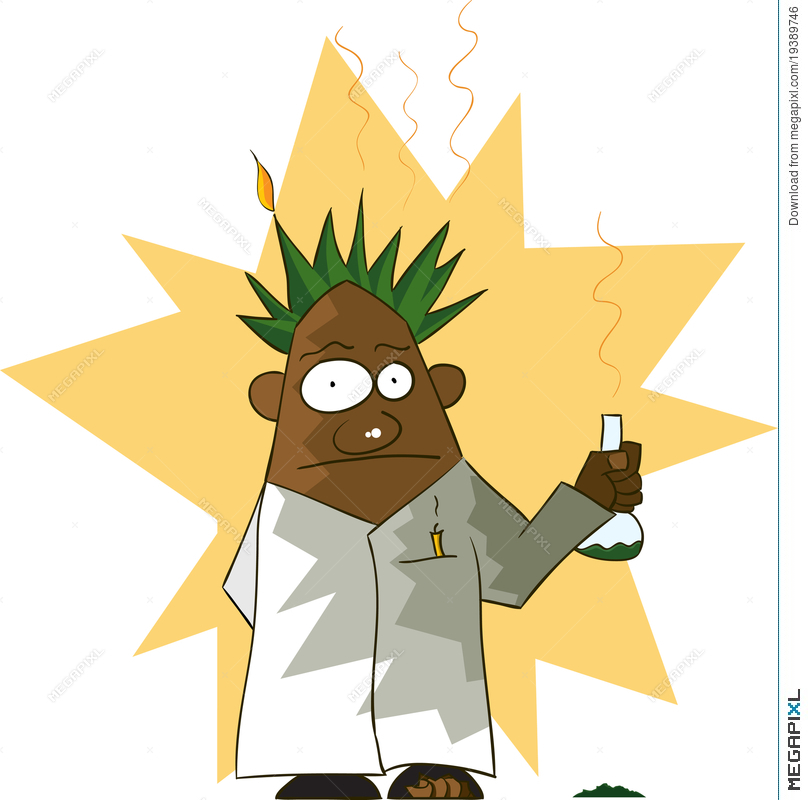 It’s well known that failure is an inherent, if not integral, part of the scientific process. In many ways, a failed experiment can be just as informative and useful as a successful experiment. But for young and aspiring scientists this is often a hard fact to come to terms with. This blog is about my experience with failure, and how I transitioned from “this is terrible, I’m quitting science,” to “I love this.”

Last spring I was fortunate enough to receive the SURF grant, which provided funds to carry out an independent summer project. At the time my lab was studying the Measles virus replication machinery, known as inclusion bodies. My advisor and I had been discussing one particularly interesting and novel hypothesis about the proteins involved in the formation of inclusion bodies, and we decided that I should pursue this hypothesis for my project. This was exciting. Not only would I test an unstudied mechanism, but the methods I’d be using to do so hadn’t been tried by my lab before. The project was going to be an adventure.

The first step was to produce and purify two key Measles virus proteins. Unfortunately, producing the proteins turned out to be more difficult than I expected, yet this was supposed to be the easiest part. The genetically altered E. coli I was manipulating in order to make the proteins refused to grow at a reasonable rate, and I couldn’t figure out why. I tried warmer temperatures, cooler temperatures, and I even remade fresh growth medium in case the older stuff had gone bad. Finally, I learned there was an easy fix to my problem – just increase the size of the growth flask. Great, I thought, I can finally get on to the interesting part.

Now that I had happily growing E. coli and I had verified that they were indeed producing plenty of my desired protein, I was ready to purify. Unfortunately, this failed miserably right off the bat. Even under the guidance of another lab that had expertise in protein purification, nothing worked at all. No matter what I tinkered with, no matter what step in the process I optimized to ensure success, I couldn’t purify even a single mol of protein. I kept trying, but it was incredibly frustrating. Eventually I started to believe that I had simply no practical skills at the lab bench and my project was going to be a humiliating failure.

I remember calling my advisor and explaining to him that nothing was working and no one could figure out why. His response was calm and unphased; he gave me a list of simple steps to take in order to figure out what the problem was. The idea was to take a small sample at each step of the purification process, and then analyze those samples together to see exactly where the protein was going missing. What surprised me was that he didn’t believe the issue had anything to do with my technical skills, rather it was about some innate property of the proteins that we now had the opportunity to discover and analyze. So I wrote out a plan and a new experimental setup. Now, instead of focusing on the end goal of my project and how far away I was from achieving that, I was forced to focus my thinking on new, smaller questions.

This shift in mindset brought me both relief and a new appreciation for the process of troubleshooting. Suddenly the thinking was no longer “I need to fix my method so I can test my project’s hypothesis.” It was now “why is this protein so difficult to purify, and what can I learn about it as a result?” I found that I was just as excited about these questions as I was about the larger questions addressed by my project. And to my delight, the troubleshooting experiment was a complete success; it took less than a week for me to pinpoint exactly where the protein went missing. What was more exciting was that I could actually interpret the data and draw conclusions about the protein. Ultimately, we learned that there was nothing I could do within the limits of funding and lab equipment to successfully purify the protein. This may have been disappointing, but the experience of breaking apart my failure into a new, biologically interpretable experiment was priceless.

So my advice is this; if you’re struggling with failing experiments, try to think about it as an opportunity. Relish the chance to design a troubleshooting experiment, because what you learn might be just as interesting as what you hoped to learn from your failed experiment. Most importantly, don’t get discouraged! It’s not your failures that define you, it’s how you address them.

Cole is a 4th year CCS Biology student from Washington, DC. He loves cooking, camping, and dancing until the sun rises. An avid traveller, Cole has visited over a dozen countries, mostly alone. While home at UCSB he studies cell biology and biochemistry in the lab of Dr. Zach Ma. He plans to pursue a career serving the common good, either through applied science or civil rights law and social justice activism.