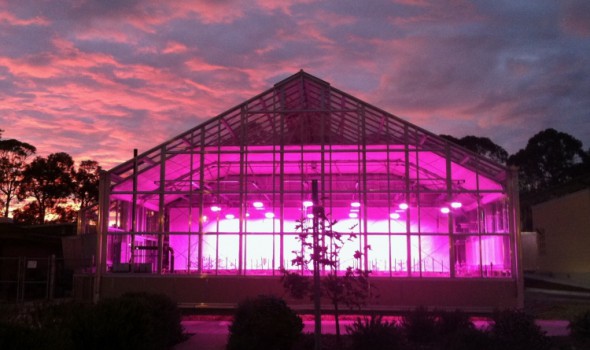 For the summer of 2015 I have been given the opportunity to be a UC LEADS scholar researching my floral passions in the sunny beach side city of Santa Barbara. Being at UCSB during the summer has been a change from the cavalcade of students going from class to class, though the weather never fails to remained the same. Going to a Univeristy with so many distractions some people might wonder how on earth could somebody go to class when the beach is only five steps into your front yard, or study for a test when there is a plethora of exciting people to socialize with all around in IV or on campus, or be in a lab for 7-9 hrs a day, maybe some weekends, endlessly pipetting countless centrifuge tubes and counting dots on a screen slide after slide after slide when there is a litany of other options in SB. The questions aren’t to hard to answer; It’s fun. It’s not strange to think there are other forms of enjoyment out there, and it just so happens that I enjoy sitting silently looking at pollen grains germinate, and being in awe surrounded by brilliant purple flowers, and learning more and more about such awesome organisms.

My goal throughout my education has been to utilize the knowledge to serve the world in whatever ways that are needed. At the forefront of my service has been to study global warming and provide predictions using experimentation to propel a precautionary  mindset producing sustainable industry and environmental practices. It has been a great honor to be selected by UC LEADS to get a stepping start on my goals this summer by being a part of an evolutionary biology lab with the intent to proliferate cooperation and thought.

I am working in the Susan J Mazer Lab of Evolutionary Biology researching the genetic variations between two sister taxa of angiosperm plants, Clarkia Exilis and Clarkia Unguiculata, in pollen tube growth rate and pollen performance to understand the evolution of mating systems through epistasis with other physiologic genes. The experiment started in the fall of 2015 with ~2000 plants of both species in the UCSB Greenhouses. I have volunteered in the greenhouses before, debugging plants and landscaping with previous experience in other jobs handling delicate seedlings, but I was not quite prepared for what came next. With 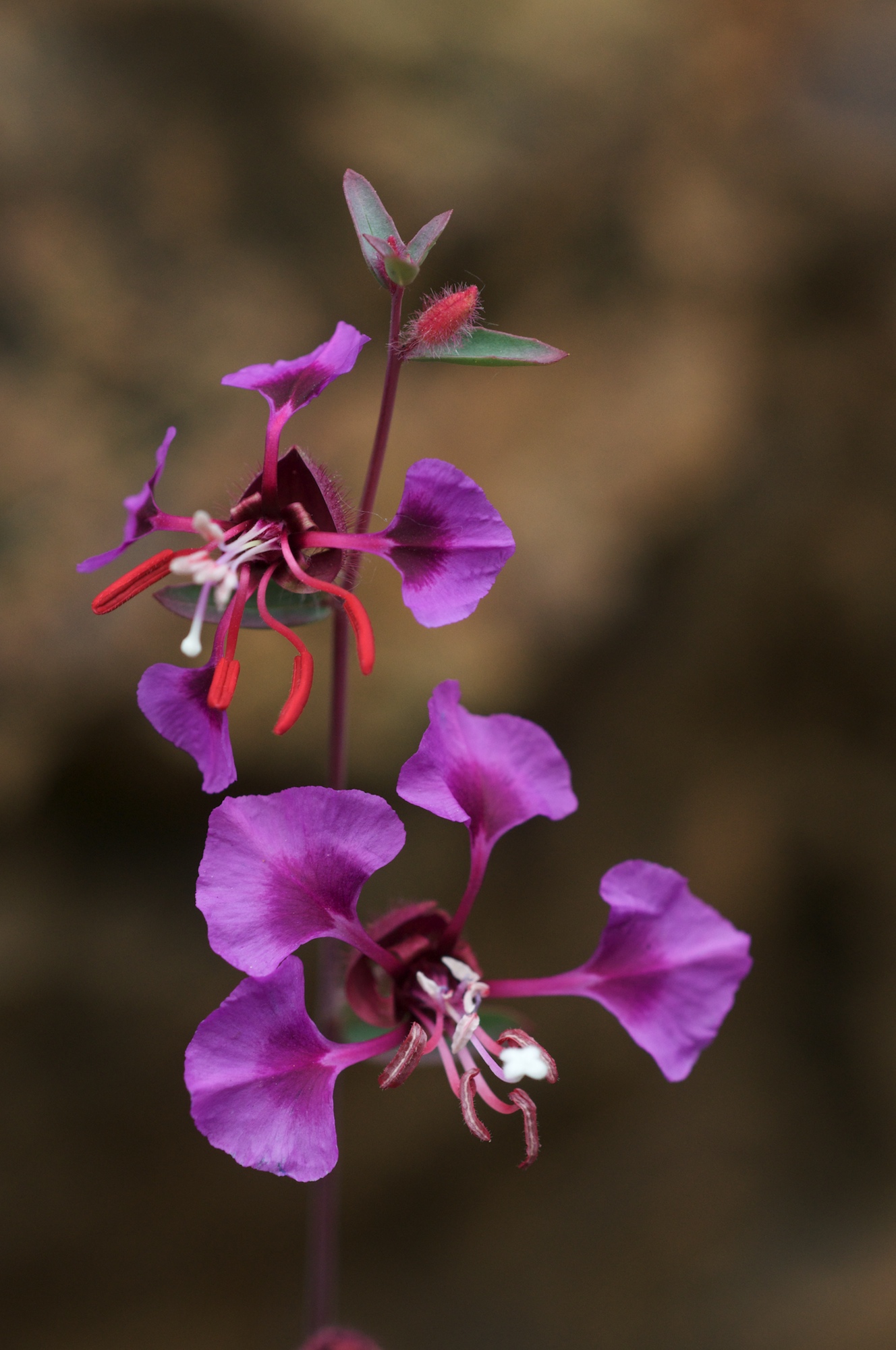 tweezers, an xacto knife, and magnifying glasses we emasculated hundreds buds by carefully plucking small filaments with little red caps, the anthers or pollen producing organ, to assure for no self pollination. Once the white stigmas of the emasculated flowers began to bloom and become fuzzy with tiny papillate hairs we carefully pollinated it with other pollen within the matrix. After 4 hours, we took off the style and preserved it in FAA. It all felt like doing surgery, though thankfully flowers don’t have any blood. All of these styles were then stored for this summer, where an amazing team and myself began preparing them for viewing.

We now count blue dots, callous plugs left behind by germinating pollen grains, every 1mm to determine the rate at which the plugs have been deposited.  It takes quite a long time, and with so many slides being produced each week it becomes a challenge to finish, though through all of it, its worth seeing that big excel chart of data ready for analyzing and screaming for graphs to be made.All of this data will be ultimately used to test the prediction that the outcrossing species of Clarkia will have lower variations in respect to pollen tube growth rates due to selective pressures of competition, while selfing species will maintain a larger genetic variation in pollen tube growth because there isn’t as selective a pathway for competition. The performance of the pollen, tested by how many pollen germinate on the stigma, as we predict, will increase as the pollen tube growth rate increases by epistatic interactions or some other joint mechanism. The goal of the study is not only to perfect the methods for calculating pollen growth rate and pollen performance but to make predictions for the future wildflower populations in the dawn of global warming. 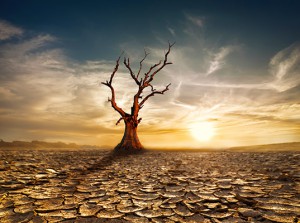 Global warming is no longer a fantastical precaution told by just scientists, but an ostensible fact of the 21st century that cant be considered a future problem any longer as violent storms and insane record highs and lows are becoming more and more frequent as the years progress. Sea levels are rising at an incredible pace throughout the world, flooding not only Balboa Island in San Diego every so often, but decimating villages along the coast line or near delta basins. The greenhouse gases have been accelerating in concentration, causing a gradual heating of the earth, and with it a slow drying of fresh water supplies. The changing physiological conditions of earth also inspire further change in the biosphere, an area that has much importance to my research. As wildflower populations slowly die off due to water dehydration, we want to know what will happen to plants that can survive the heat, but don’t have complete tolerance to drought conditions as much as succulents would for example. Our study sets out to understand the possible implications of a warming climate on the physiological characteristics of Clarkia; pollen tube growth rate, pollen performance, style lengths, and petal size and inversely on the mating system. Selfing plants suffer from a depression in genetic variation, where as outcrossing individuals will produce offspring with a variety of genes that subsequently promote sustainability against disease disasters. As the climate warms and pools dry, we expect to see many plants, Clarkia Unguiculata for example, become smaller in size like its selfing sister ,Clarkia Exilis, and express qualities closer to a selfing plant than an outcrossing plant. Our study is discovering if those selfing physical qualities are genetically tied to self compatibility genes either on the same locus or by epistasis interactions to predict the outcome of outcrossing populations in the future of hotter days.

This summer has been amazing outside of the lab as well as I went on a two day seed collection in Sequoia National Forest with my PI. I have always heard about red woods taking peoples breath away, I just never expected such a cliche experience to be so life changing. I felt incredibly humbled by the shear height and volume of this sole organism, while realizing large or small, were all in this whole journey together. Gaining field experience is a lot different than the greenhouse or the lab as its a literal hunt for your data. Keeping eyes pealed is key because its easy to miss a population, and its also simply a shame to miss anything while in Sequoia Forest. It is all a challenging process but seeing all the beauty of the world while making progress is what makes evolutionary and field biology such an amazing career opportunity. The UC LEADS crew has been an amazing eye opener to me as everyone has a prodding mind with interesting personalities that nobody can find anywhere else. Spending time with my colleagues and getting to know their projects deeper and deeper every time we meet, while also reveling in each other successful projects is uplifting and encouraging.

I am having the time of my life in Santa Barbara thanks to the awesome people of UCSB and UC affiliates who have allowed this summer to happen the way it has.