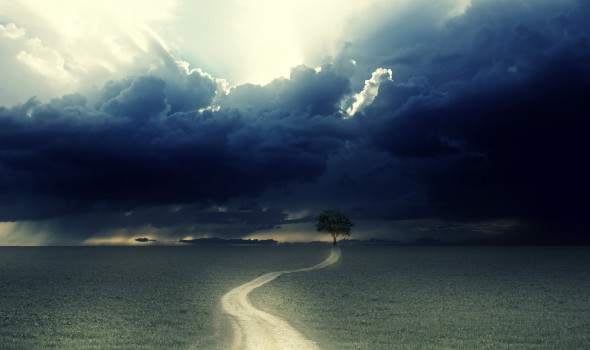 The Calm Before The Storm

Summer… How I longed for it’s coming during the academic year. It’s because during summer, as an undergraduate researcher, I could focus more energy towards making research progress instead of expending it on course loads, club duties, and the common stressors of everyday life. This summer, I had been fortunate enough to be involved in the Summer Training Academy for Researchers in the Sciences (STARS) program at the University of California, San Diego, through my participation in the University of California Leadership Excellence through Advanced DegreeS (UCLEADS) program. The transition from Santa Barbara to San Diego was smooth, as both had world class researchers, a beautiful campus surrounded by a breathtaking beach, and good, warm sun. Besides the recreational activities, which was fuel to work extra hard for the beauty that life had to offer, I was able to work on a project which could potentially make an impact.

I had been accepted into Professor Ratneshwar Lal’s group in the bioengineering department working on micro- and nano-scale vehicles for drug delivery for the duration of the program. My research involved designing a hierarchical template and fabricating a nano-janus particle which could be used for drug delivery. Micro- and nano-scale particles are of interest because of their tendency to accumulate within inflamed regions of the body. Furthermore, the nano-particles can accumulate without being noticed by P-glycoprotein, the protein that is responsible for multi-drug resistance. We were able to fabricate nano-particles as small as 200 nm, which is small enough to cross the blood brain barrier.

With the end of my summer research program came the calm before the storm. The brief moment of tranquility before the hair-pulling commotion which is graduate school applications. The fun is over now, it’s time to get serious. Step one was to study and sit for the graduate record examination (GRE). This was difficult in itself, because I felt that an exam which primarily measured the speed of which someone can do simple maths, or know ambiguous vocabulary words was irrelevant to graduate school success. Regardless, it had to be done. Once preparation began, it was simple enough to continue until exam day came. Afterwards, checking that box on my graduate school applications to-do list was a great relief alone. 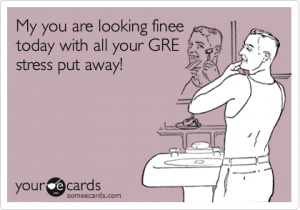 Step one was over, and many steps remained: the statement of purpose, contacting potential faculty advisers, the application itself… but those are only the physical steps. There is one step that will continue until the very end. That step is the step where all applicants wonder-am I good enough, am I reaching too high, and why do I even bother?

Even though these thoughts linger on our minds, we proceed anyways, with slivers of hope to see the words “congratulations” in an official letter of acceptance. It’s in these words that we reconcile with ourselves and break into our happy dance. It’s these words that make every moment of unrest that was involved in the graduate school application worthwhile.