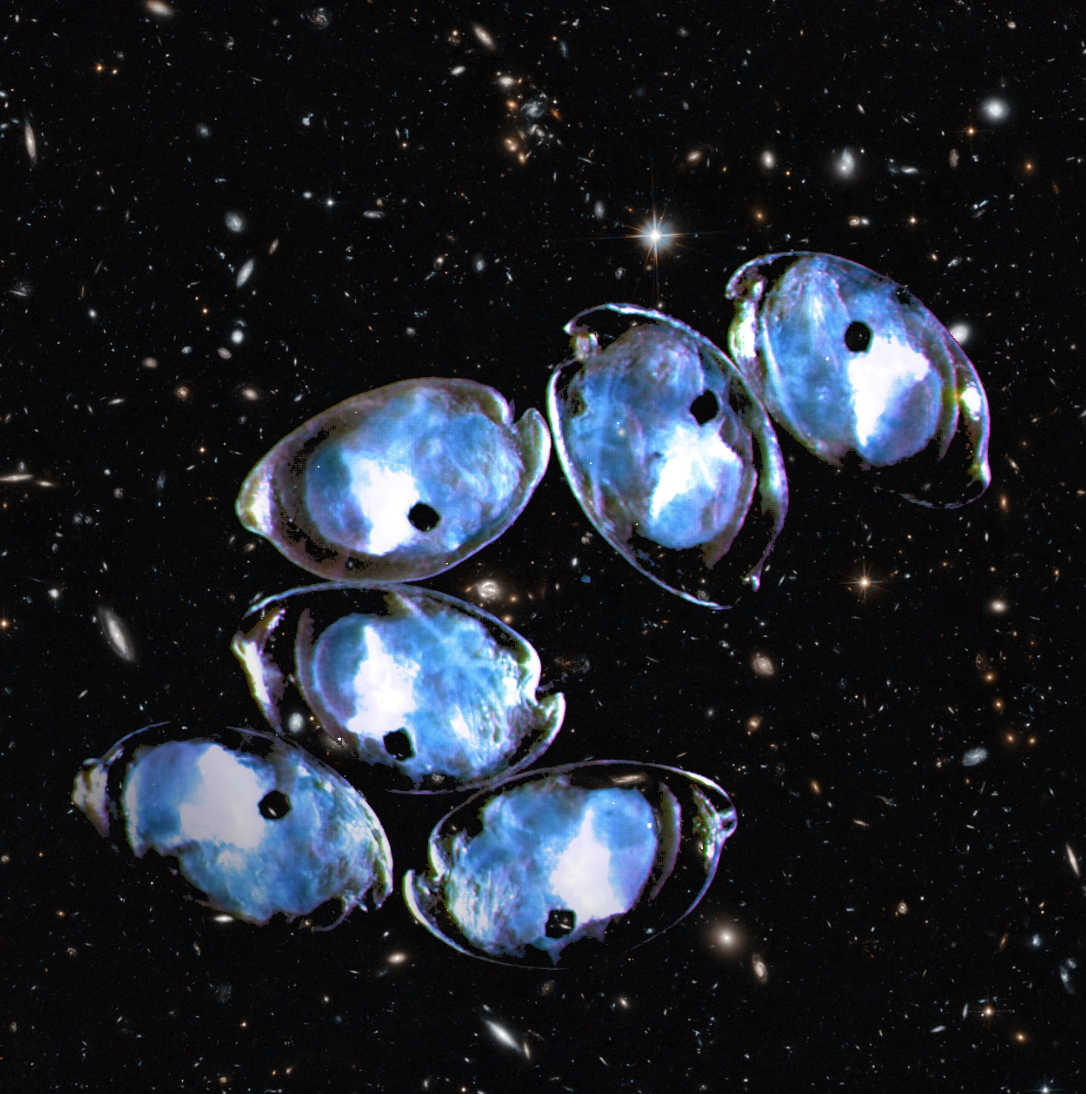 A Tale of Three Labs

From cracking the genetic code of brewers yeast, to preparing micro-animals for space travel and now unraveling the mystery of why underwater organisms glow in the dark, I have had quite the journey in lab research during my time at UCSB. As a CCS Biology Major, my path in college has definitely not been traditional. I actually came in as a physics major, because I liked the way physics trained my brain to think. While I had a knack for numbers and logic, my fascination has always been with biology. However, coming out of high school I thought that medical school was the only path for a degree in biology which was something I knew I wasn’t too keen on. The summer before college changed my life- I had an internship with Ginkgo Bioworks, a synthetic biology startup in Boston, coined “The Organism Company”. At Ginkgo I was able to literally hack the biosynthetic pathways of yeast to make them smell like grapes and produce other compounds found normally in plants. I was able to apply my knack for numbers and engineering while working with life.

Though I was coming in as a physics major, I knew I wanted to get right into research. I wanted to know more about why yeast are used in synthetic biology and what makes them tick. I was immediately welcomed by the Proulx Lab. During my time in the Proulx lab, I learned a textbook’s worth of information of yeast biology and evolution, while getting hands on experience in bioinformatics. This is where I learned that regardless of what Biology lab I joined, I could take an interdisciplinary approach within the lab to complete a project, while acquiring the skills I would need to do science in my future career.

After completing an URCA project and attending an incredible conference in Austin, Texas, I parted ways with the lab as both the lab’s and my interests were shifting. During this period, I finally decided to apply to the College of Creative Studies, a college within a college where structured, motivated students rely not only on coursework, but lab experience as a part of their core curriculum. As soon as I was accepted, I dove into trying to find another lab. Almost immediately I joined the Rothman lab. The Rothman lab is working on a fantastic project in collaboration with Dr. Phil Lubin’s lab; they are preparing tardigrades and nematodes to get ready for long term space travel. This work aligned with my interests at the time in genetics and astrobiology. I spent a fabulous six months there, learning at an exponential rate. However for personal reasons I felt I hadn’t quite found my niche yet. I was grateful for all of my experience, but I started to become stressed. I found myself asking the questions, “Shouldn’t I have found my place by now?” “What will my future employers think of me when they see I jumped around to multiple different labs in four years?” As I soon learned, this yearning to find my place was not a reflection of me being flaky or irresponsible. It was just a matter of finding the magical place where I felt my presence was needed to conduct scientific research.

It took me a while to come to terms with feeling like I had done something wrong by not sticking with one lab in my time at UCSB. It wasn’t until I joined the Oakley lab this past summer, studying the evolution of bioluminescence in marine ostracods, that I felt like I was finding my place and my confidence as a scientist. I joined and got to know the lab, and almost immediately dove into my own project, assisting my postdoc and PI in their larger research question. The trust and respect they placed in me fueled my fire, and has resulted in my best work yet as a scientist, with another conference attended under my belt, future ones to come as well as a potential publication! Not to mention finding the answers to their larger research questions at hand. I learned that “failure” is actually progress, as every second, and I mean every SECOND in the lab is critical to your growth as a scientist. Messing up or getting funky results the first or second or third time on a new protocol, is just another fun puzzle to solve as to why those funky results happened in the first place. I learned that no matter what research question the lab you join is addressing, you and your interests will have a place in the lab, as Biology is becoming more and more interdisciplinary every day. What truly matters is your comfort, your lab mates and eventual friends, and your drive. With those things under your belt, there limit is truly the sky, the sea or the galaxy.