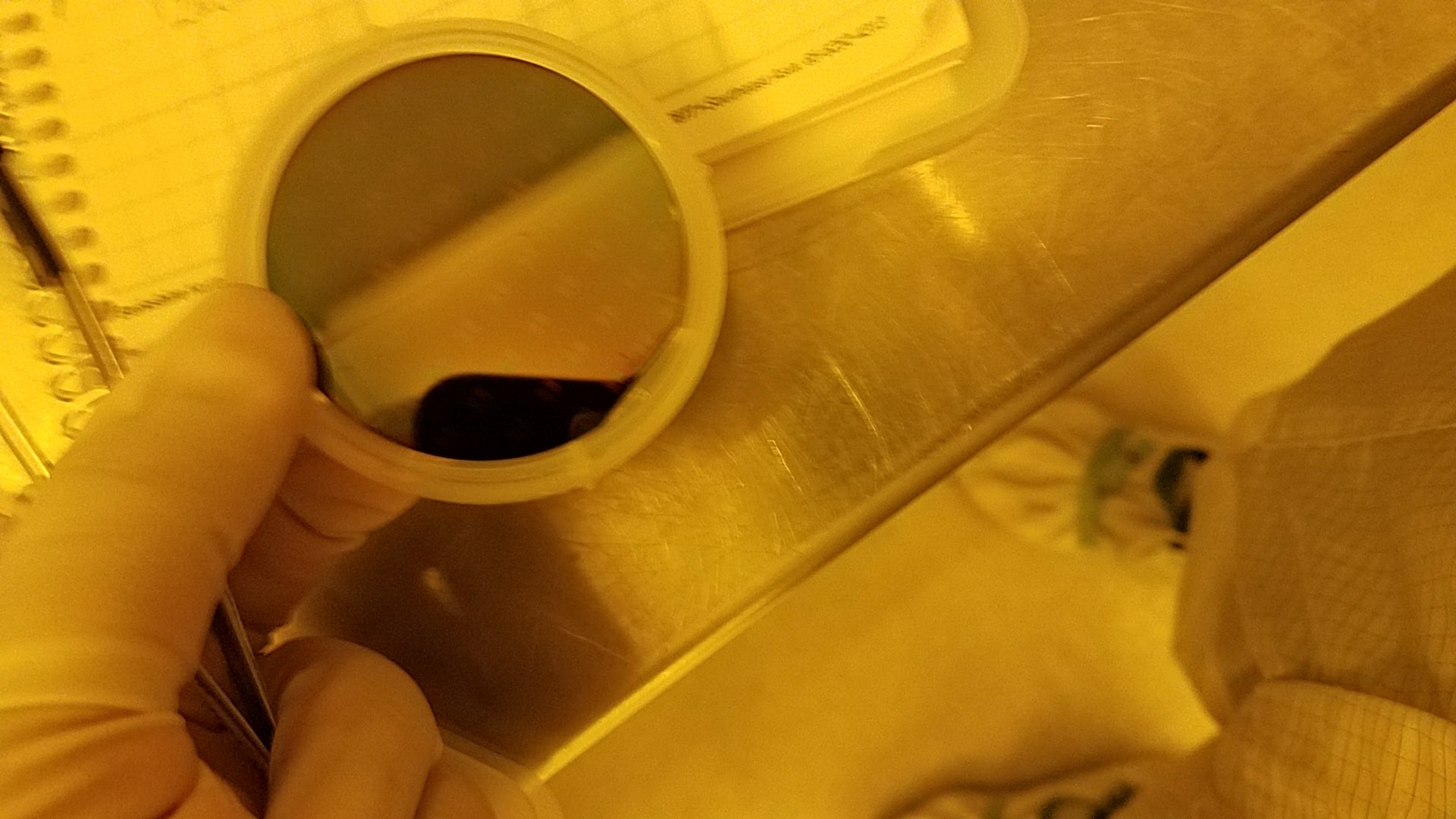 My Summer at UCSB

I’ve always had a fascination with technology, mostly driven by my video game consoles and the old family computer. I read up on how all my machines worked, sometimes tempted to take them apart (fortunately, my fear of not being able to put them back together kept me at bay). Having gone to a high school specializing in science and engineering, I was able to hone in on which disciplines I found the most interesting, specifically devices and nanofabrication, thanks to a nanotechnology course I took my junior year. That was inspiration enough for me to find research quickly upon reaching university. When I came across the opportunity to explore an entirely new coast and meet students from all over the country, I jumped on it (Thanks, internet)!

The nearly six-hour flight to California was the longest I’d ever taken, made all the more disorienting by the three-hour time difference between Santa Barbara and Miami. The first thing I noticed was how little I had prepared for the cool weather (Honestly, I was more concerned about earthquakes and forest fires). Under the impression that Santa Barbara was farther south, and that it must be just as warm as home, I’d packed more shorts than anything else. So after finding a sweatshirt, I had to deal with my next challenge—actual research. Specifically, working within the ECE department through the AIM Photonics program.

I’ve gotten the rare opportunity to familiarize myself with various tools and machines in UCSB’s nanofabrication facility, better known as the cleanroom. Yanking on a bunny suit for the first time was daunting—and a bit harder than the employees made it look. Walking in, hearing nothing but the low hum of machines and seeing white-clad researchers move quickly and quietly carrying wafers of silicon made me uneasy. As intimidating as the machinery looked be in size, with intricate arrays of switches, monitors, and dials, they seemed delicate enough to break with a single touch. And in some ways, they are. Using the equipment in the cleanroom efficiently requires a solid foundation in device physics as well as chemistry. Having only completed my first year in university, most of what I know about the phenomena that allow for nanoscale fabrication comes from high school and self-study. It’s been four weeks since I’ve begun, and already I’ve assigned myself reading—finding whatever articles and textbooks I can to understand why each step in a process must be followed to the tiniest detail. Doing my own homework has really helped make up for the skill gap and has allowed me to make educated decisions in processing (with help). And though training is mandatory in the cleanroom, I am glad to have skilled mentors who can explain the mechanics of each processing step with more clarity than high-level texts. Their advice and support is much appreciated, and this sneak-peek into the lives of graduate students is already helping to shape my future goals in research and academia.