A Day in the Cleanroom

When you walk by Engineering Science Building, you can always see people in the cleanroom wearing bunnysuits doing magical things. But it has been somewhat mysterious as of what people actually do in there. In this blog, I’ll show you what I have done so far in the cleanroom as an intern.

After you get gowned and enter the cleanroom, you would first collect your tools and glassware from this bay. Each group has their own assigned area for storing boxes. 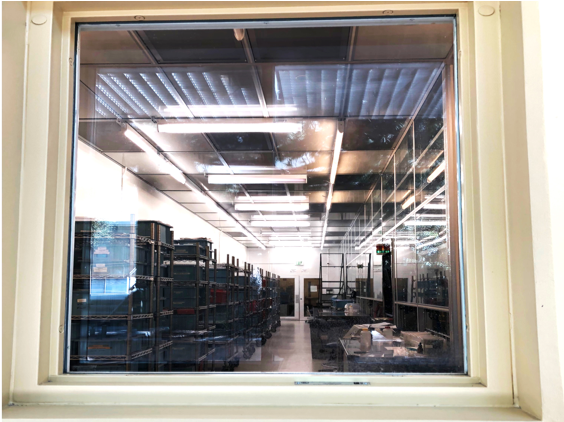 It is necessary to clean your wafer before you start to process it and the cleaning is done at the solvent bench. At each bench, there is a laminar flow fume hood to prevent exposure to the fumes and vapors from solvents. There are also nitrogen guns for drying purposes. One typical solvent people use to clean the wafer is Acetone. 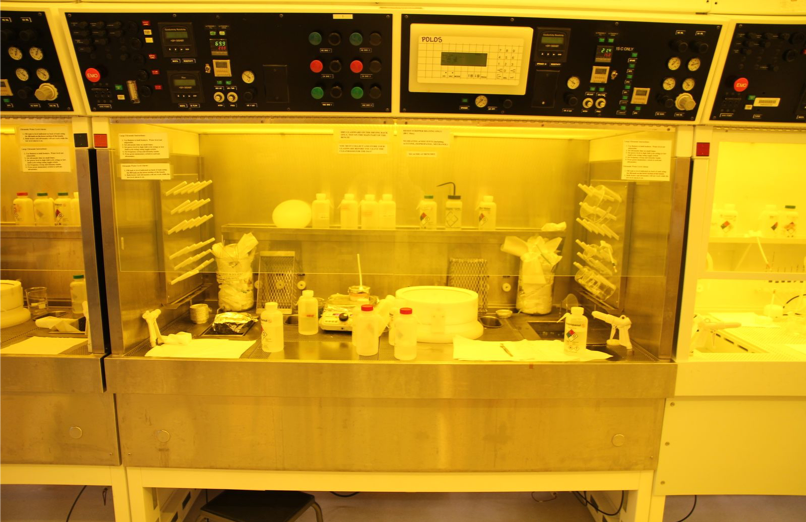 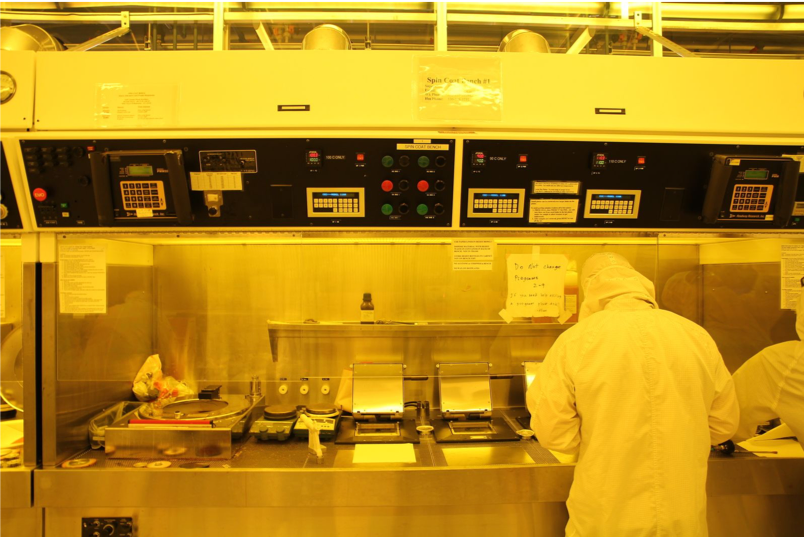 This equipment is a plasma-enhanced system for precise layer growth. One of the chambers is used for metal growth, and the other is used for dielectric growth. You only need to load your wafer into the load lock chamber and you can operate the equipment via the computer. There are also well-written process recipes for ALD, and you only need to change the number of cycles to run the recipe depending on the film thickness you want. 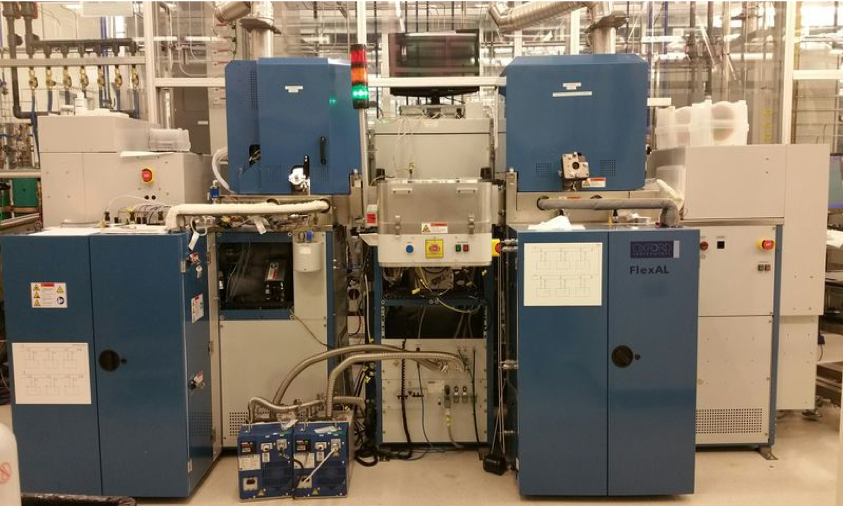 Working in the cleanroom is both exciting and challenging. A lot of things could go wrong through the fabrication process, but you can always learn new skills and new perspectives of thinking.