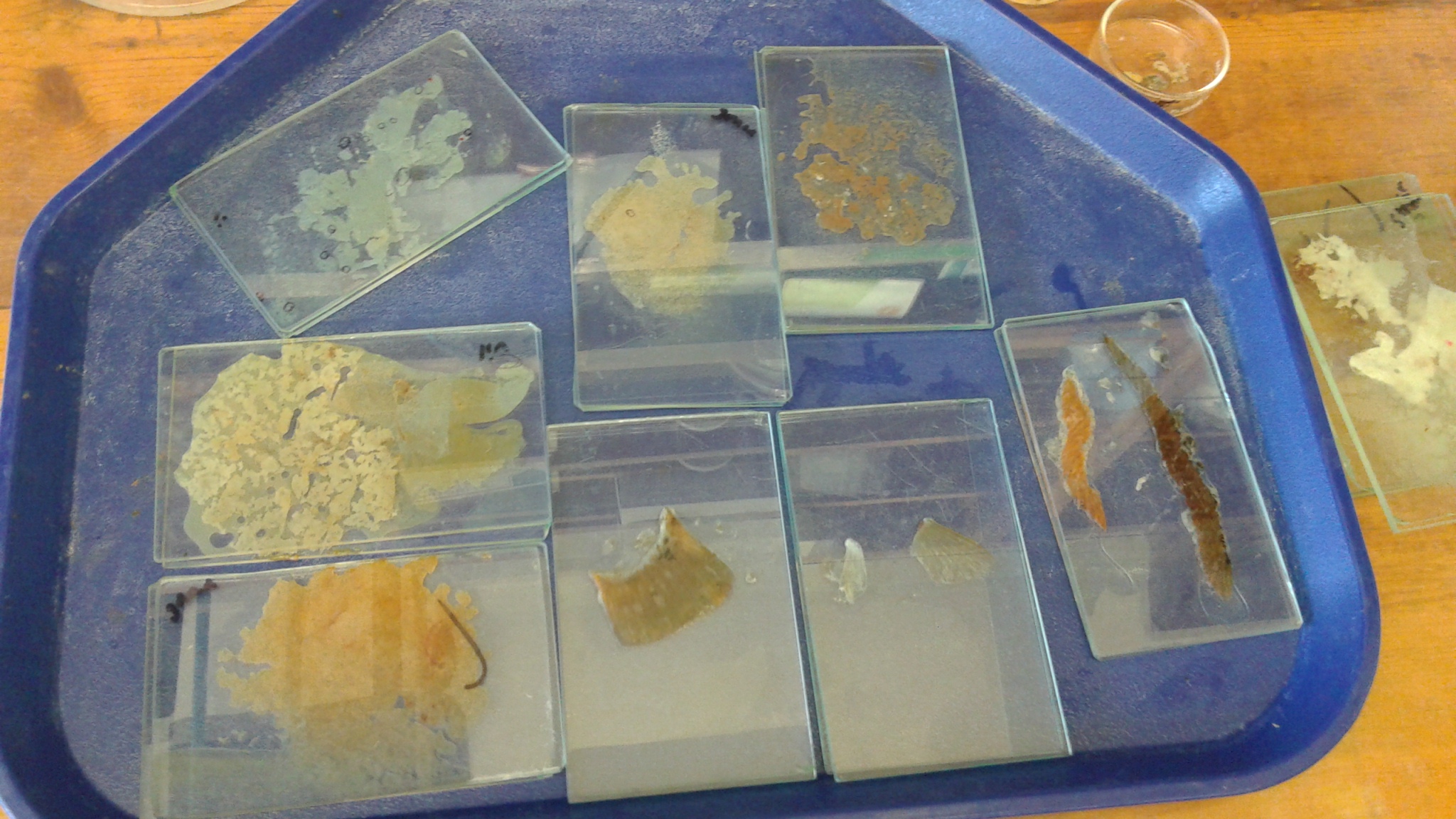 How a Marine Bio Hopeful Found Herself Working with Parasites

I had come to UCSB with grand plans for marine biology research but flash forward one year, and I’m working in the Parasite Ecology Lab, in a field I had never even considered. In fact, when I was visiting UCSB and a student told me about the parasitology class, my answer was along the lines of, “Parasites? Gross!” And I held to that belief until about the first week of college. I was attending a seminar in the EEMB department, and I was definitely out of my depth, extremely fascinated, and somewhat in awe. While I remember these emotions perfectly, I couldn’t name a single presentation I saw that day, save one. Dr. Armand Kuris gave a talk about using the parasites found in oarfish to determine where this fish lies on the food web. By tracking the life stages of a parasite in different hosts – say oarfish and whale – you could tell which host was eating another host. I had never heard of any parasite research beyond public health, and I had never considered that it could be tied to ecology. I was so fascinated that I had to tell this professor how much I enjoyed his presentation and how exciting I found this research. Apparently, this first conversation went much better than I thought, though I didn’t have much to contribute besides, “That research seems so cool!” (hopefully in a more academic way, but I was nerding out quite a bit). A week later I was offered a position in this professor’s lab. I jumped at the opportunity and have been on that track ever since.

Sometimes I wonder what I would be doing now if I had never gone to that seminar or voiced my opinion on Armand’s research. Perhaps I would be doing something more marine bio focused, but I might also be the same person who reacted with “Parasites? Gross!” 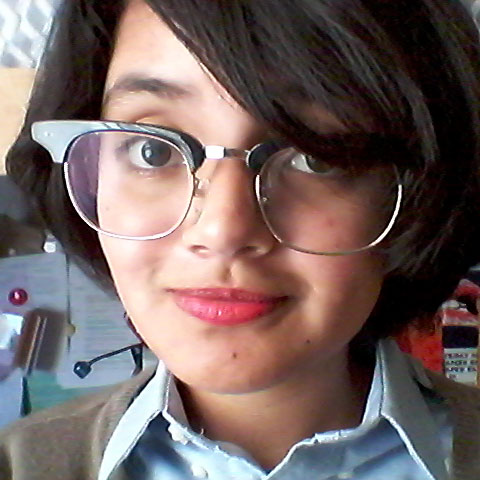